Get fresh music recommendations delivered to your inbox every Friday.
We've updated our Terms of Use. You can review the changes here.

from Ndondopetera by Stella Chiweshe 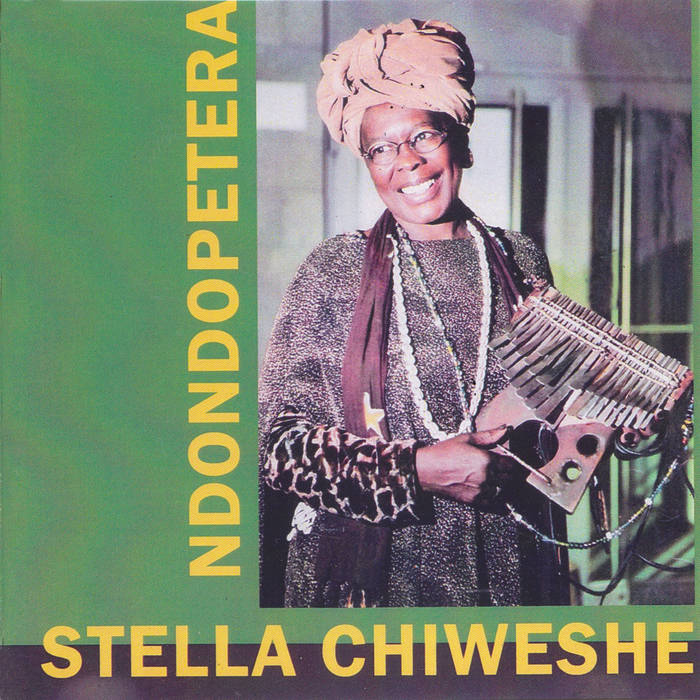 Stella Chiweshe is a Zimbabwean musician.

She is internationally known for her singing and playing of the mbira dzavadzimu, a traditional instrument of the Shona people of Zimbabwe. She is one of the few female players of the instrument, which she learned to play from 1966 to 1969 when even fewer females played the instrument. ... more

Bandcamp Daily  your guide to the world of Bandcamp